Our treasured honey is 23 million years in the making.

23 million years ago our country was born. The land of New Zealand separated from Gondwanaland, the huge ancient landmass that also contained the future India, Africa, South America, Australia and Antarctica.

Over time New Zealand almost disappeared, until 23 million years ago it was mostly submerged under the ocean. When New Zealand rose again, its isolation from the rest of the world caused its plants and animals to develop many unique characteristics. The famous flightless bird, the Kiwi, is one. The Mānuka tree is another.

Mānuka was discovered and treasured by the initial inhabitants of New Zealand, the Māori people. Māori boiled leaves and drank the resulting liquid for fevers, and for stomach and urinary ailments. Similar liquids from boiled leaves and bark were used externally for sore muscles and joints, and also for skin problems and dandruff. Records also show it was used as a sedative, as mouthwash and that the steam was inhaled to relieve head colds.

Jade stone was formed deep under Gondwanaland hundreds of millions of years ago. It too was discovered by the Māori people in the South Island of New Zealand.

The hardness of some jade made it perfect for use in weaponry. Jade’s beauty and its beautiful texture meant it was also used for valuable jewellery and ornaments. Jade, known as Pounamu by Māori, became sacred and is talked about as having the human quality ‘mana’, meaning status or worthiness of respect.

Mānuka honey has similarly achieved great status, both in New Zealand and around the world. The vast green forests of New Zealand, including the areas of Mānuka, create a jade green treasure for our country and for the world as a whole. From the Mānuka forests, Jade Valley Honey is produced. 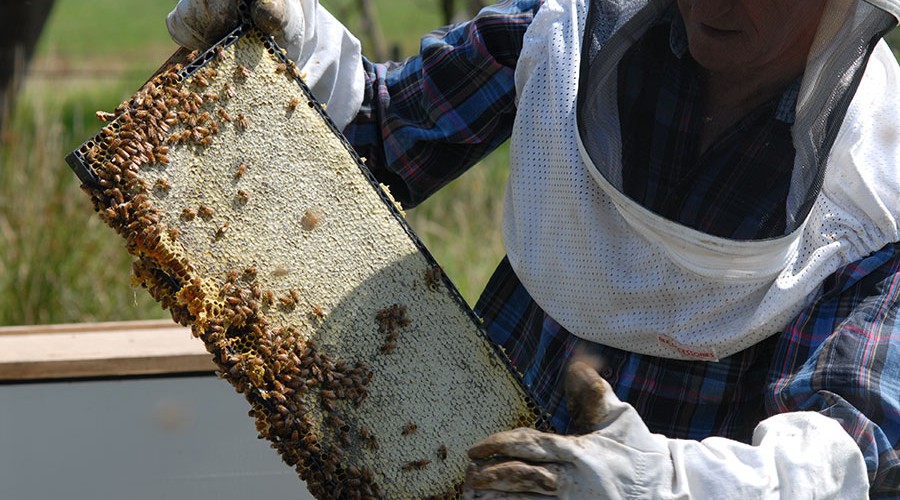 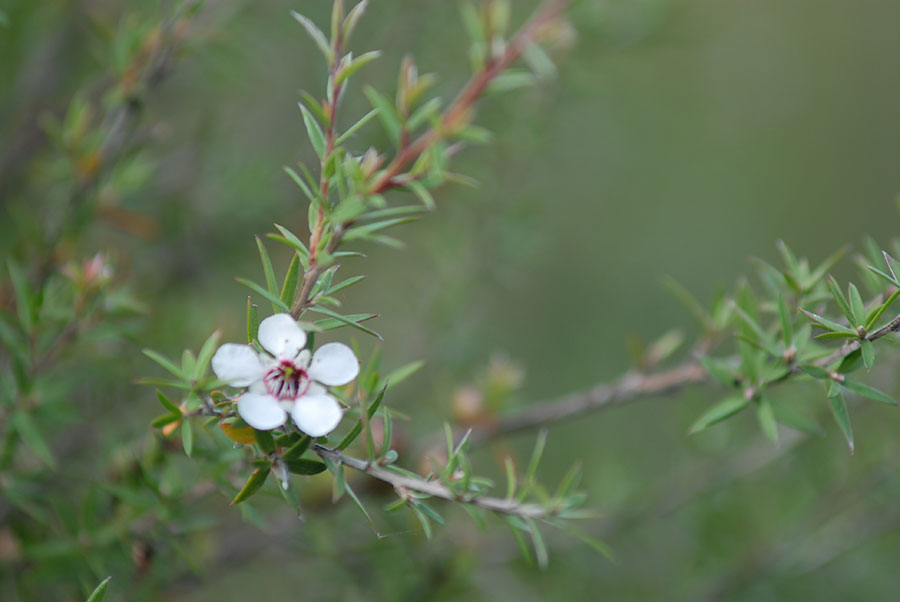 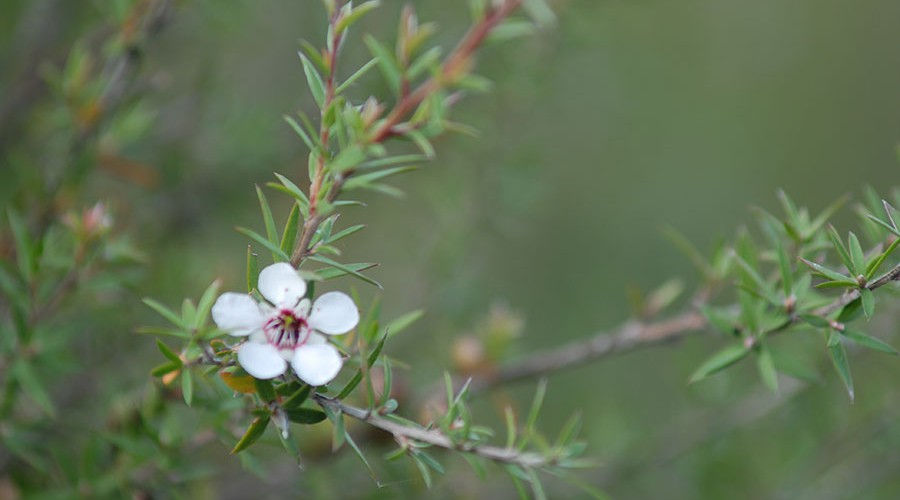 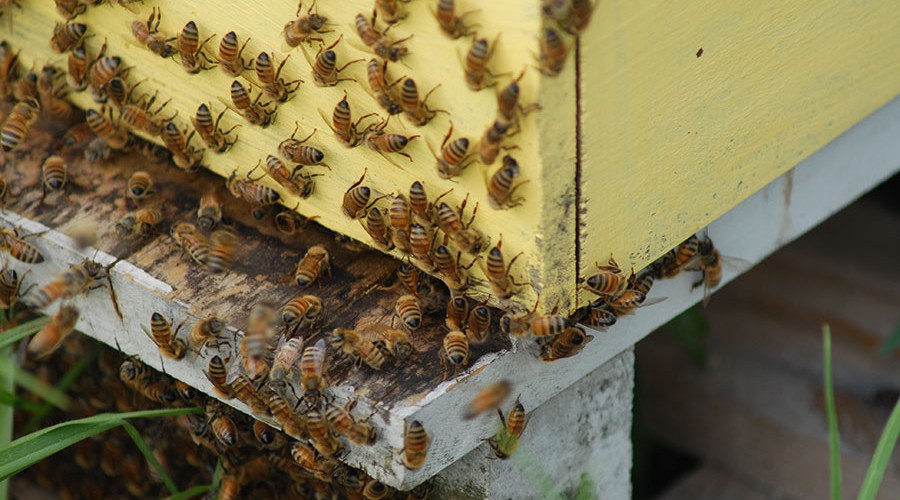 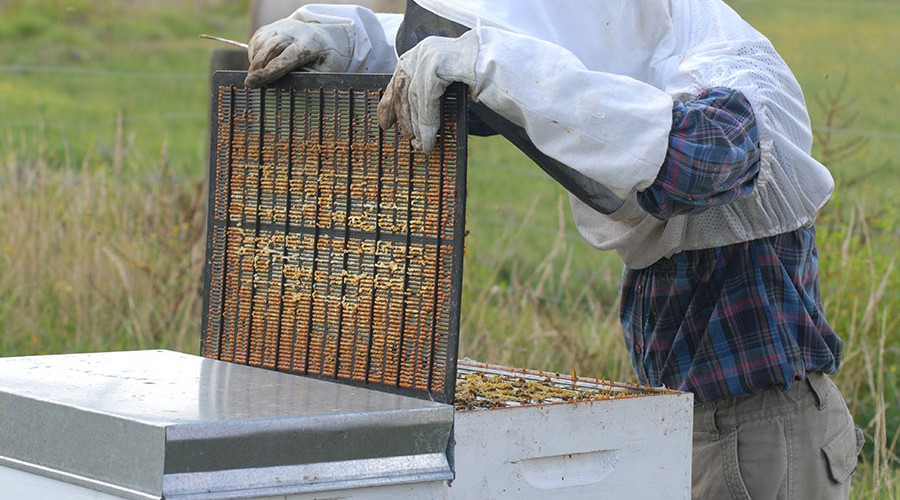